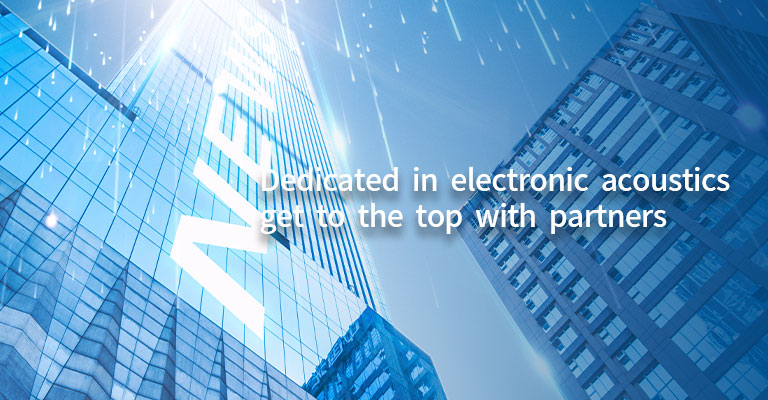 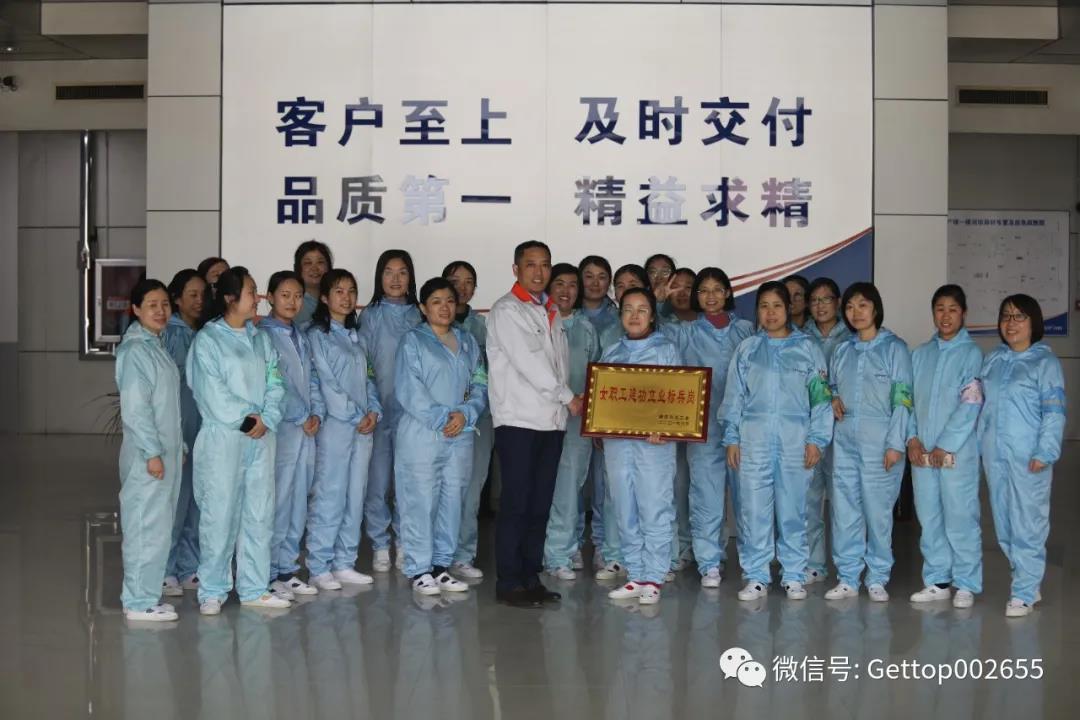 On the eve of the "March 8th" festival in 2021, the Second Manufacturing Division of the MIC Division of Gongda Electroacoustic Co., Ltd. was rated as a "Pacemaker Post for Female Workers" by the Weifang City Federation of Trade Unions.  There are currently 200 people in the MIC Manufacturing Division II, including 143 female employees, with an average age of 30, and the annual production volume is more than 200 million. The second course of manufacturing actively responds to the requirements of the district labor union and the Gongda labor union, insists on integrating the "female employee contribution project" into the daily work, with the goal of improving the quality of employees, focusing on high-quality jobs and position models, and training key points for the company There are 50 female employees and leading cadres who are distributed in different positions to play an exemplary and leading role and create good economic benefits for the company. The second course of manufacturing has successively won the honorary title of excellent team of the company and the business department. 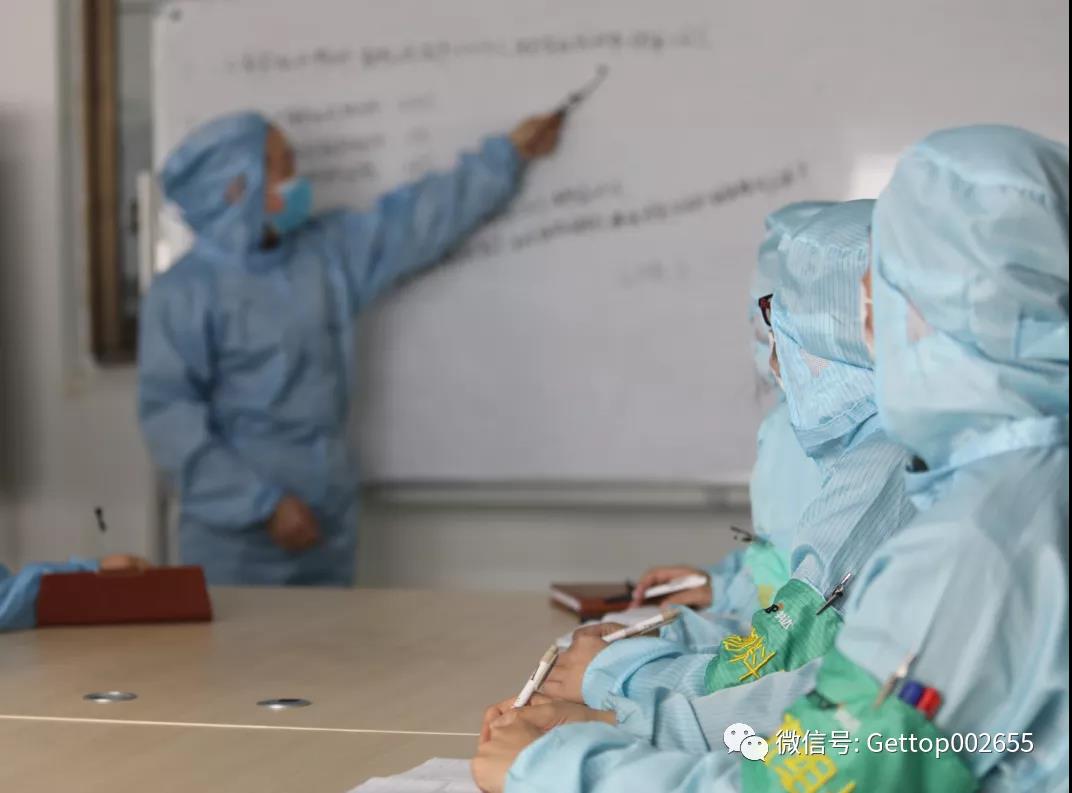 The second course of MIC Manufacturing insists on organizing meetings for team leaders and above every day and summing up deficiencies. Through learning "How to Be a Good Team Leader" and "Details Determine Success or Failure", we will comprehensively improve the professional quality and skill level of female employees in the workshop, and further accelerate the high-skilled employees. The construction of talent team, promote the in-depth development of the "Innovation for development by the masses" activities, cultivate female staff talents, in order to encourage employees to base themselves on their posts, learn technology, drill business, actively create the first and strive for excellence, combined with the actual situation of the company, formulate the actual production in the workshop Management system and organize all staff to learn. 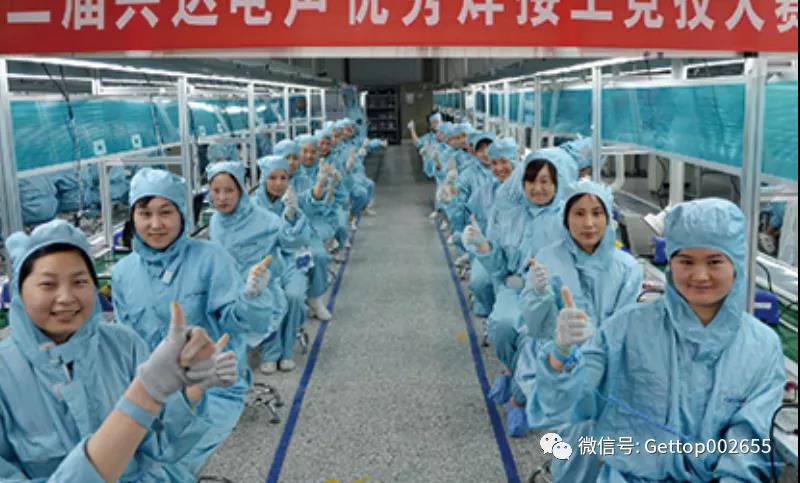 The second course of MIC Manufacturing actively participates in the skill competition organized by the company, so that a strong atmosphere of "comparison, learning, catching up, helping and super" is formed in the workshop, and a good working environment of "respecting labor, respecting knowledge, respecting talents, and respecting creation" is created. And mobilized and called on the majority of female employees to actively participate in the company’s on-the-job training and technical competition activities, setting off an upsurge in learning technology, training skills, comparing skills, and creating first-class skills in the workshop, and promoting the in-depth development of female employees’ on-the-job training and technical activities. 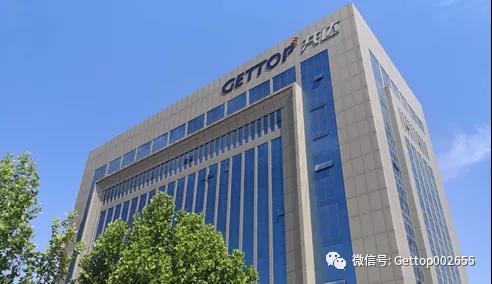 This year is the first year of the "14th Five-Year Plan" and the 100th anniversary of the founding of the party. Standing at a new starting point and facing the new situation, the majority of female employees will take the pride of being a woman and make achievements as the goal, continuously enhance their learning awareness, and demonstrate new deeds in improving quality; enhance their sense of responsibility and demonstrating new deeds in making contributions . Continuously dedicating women's talents, in order to accelerate the construction of a world-class electro-acoustic overall solution provider, and add luster to the centennial of the party! 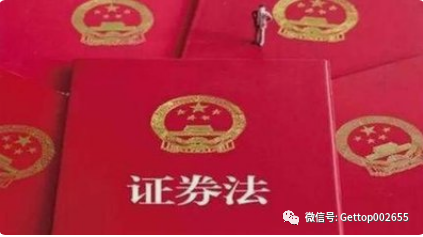